Bill Protzmann started piano lessons at three years old. He grew up playing and performing and realized very early on that the discipline of playing the piano was also a behavioral healthcare practice. When he began seeking non-traditional audiences — Alzheimer’s patients and people struggling with physical or emotional injuries, stressed-out business people, parents, caregivers — he began to understand the true power of music as a tool.

He has been a witness to the power of music throughout his life and speaks openly about how he has used music as self-intervention in his own behavioral health care, including confronting suicidal tendencies. His volunteer work in the field brings him into constant contact with people who are or have been homeless, abused substances, are combat-injured or are caregivers.

We talk to Bill about the power of music, health care vs. sick care, why self-care isn’t only for hippies and the responsibility performers have to manipulate audiences for good instead of evil.

This episode is brought to you by Kettle & Fire. Save 10% off your order with code BetterHumanhood.

• Rage Against the Machine 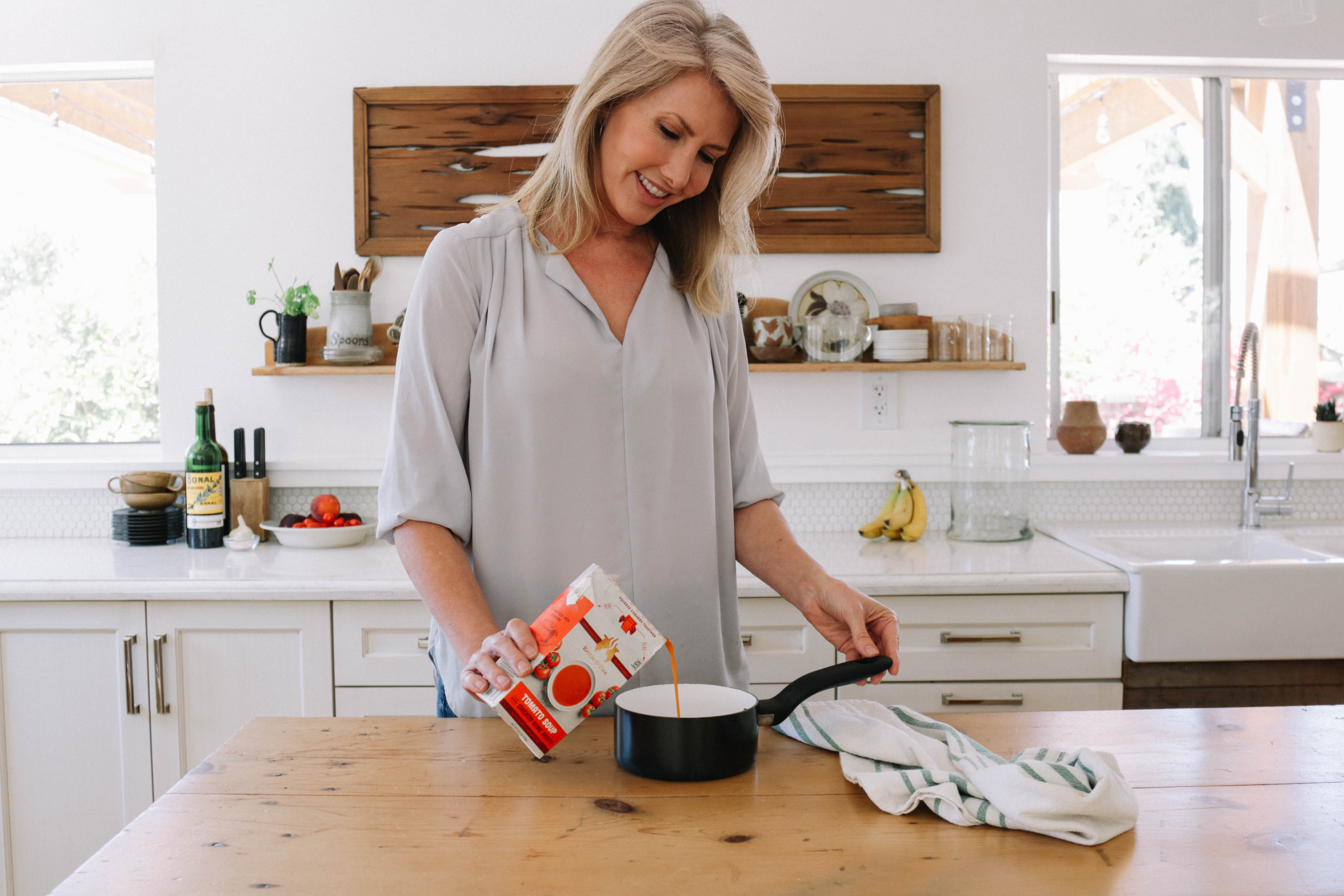